We can say many things about Japanese storytelling, but one is for sure: from the Western perspective, it is different. And it is not only about symbolism, deeply rooted in the Eastern culture-set, or the themes, often based on history and mythology. The main differences, those that are more felt than seen, are embedded in the narration style itself, making the story unfold in an ethereal, lyrical way, at the same time complex but easy to follow, at times almost like a poem. Above all, the feeling of the story flowing like water is usually something that makes the Eastern narratives so unique.

Why is this important for The Centennial Case: A Shijima Story? This is a game that is mainly based on storytelling. It has all the familiar tropes I had mentioned: strong family history, many cultural hints, and local legends. However, the basis of the narration somehow differs from what we might expect. And that stands from the very beginning.

Skeleton Under a Tree

The Centennial Case begins in medias res. A well-known writer gets an invitation from an associate of hers, the scientist Eiji Shijima, to visit his family estate and help him solve a mystery. He tells her about the legendary rare fruit that supposedly prolongs life (that he wants to use for his medical research). And that is not all. It all happens around the exact time of a centuries-old succession ceremony involving all the living Shijima family members. And, finally – there is a newly found skeleton on that same estate, buried under a cherry blossom tree.

Being an author of mystery crime novels, Haruka Kagami knows how to conduct the investigation. She accepts the invitation and thus, together with her editor and friend Akane, becomes involved in a series of mysterious events on the ancient estate.

The gameplay consists of three phases. The Incident Phase of the game is basically an interactive live-action movie. Although the interaction here is minimal and involves mostly fast reactions to some hints and dialogue choices, it does not seem to affect the development of events in many ways. This is where the art of storytelling should have shone; however, the narration seems too direct and sometimes a bit awkward. The plot is enjoyable, enough to keep the players interested, but it is hard not to feel that it is a bit of a pity that it has not been used to its full potential. Truth be told, the story becomes better with the advancement of the game. There are a few really unexpected twists, and the ending is especially good, but the overall feeling is that this part of the game could have used a bit more polishing. 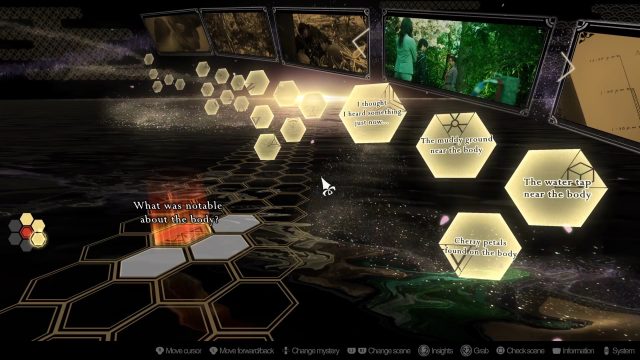 The best part of the game, however, is its Reasoning Phase, a part in which you analyze all the gathered clues in a separate interface called a cognitive space. It is possible to replay every important scene and rediscover hints if you skipped them in the Incident Phase. The objective here is to provide answers to gradually opening questions and drive conclusions based on those answers. The clues are represented in hexes and can be connected by visual patterns. However, it can spoil the immersion if you rely exclusively on that.

The hypothesis creation is not too hard, however, it is possible to come to some unwanted or weird conclusions, which would lead you to the wrong hypothesis. This part of the gameplay is enjoyable. In many ways, it feels like a well-written detective novel and makes you feel like you are working towards the solution. The Centennial Case: A Shijima Story doesn’t disappoint in this regard.

The third and final part of each case is called The Solution Phase, in which you have to use the final hypothesis and decide who the culprit is. There is not much to do here except test whether your conclusions from the Reasoning Phase sound logical. You’ll also hear some (very, very limited) feedback from your partner Eiji. The fact that the final phase usually involves all the suspects and witnesses gathered in one room while Haruka explains how the crime happened reminds me a lot of old-school Agatha Christie or Sherlock Holmes novels. You are allowed to make mistakes, even several times, so it is not too frustrating. The suspects’ reactions are the best part of this phase. In some cases, especially when you make a mistake, they are priceless. 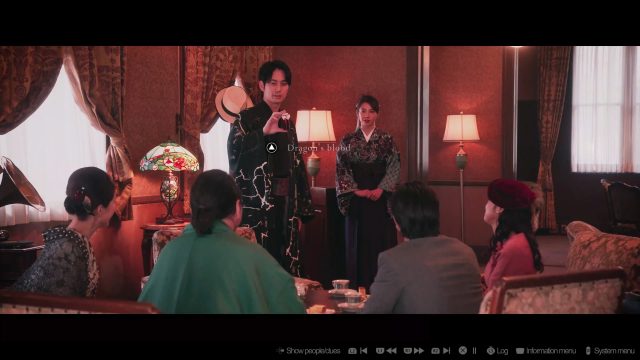 Each case is a separate chapter, and the game consists of four murders, spanning over the long period of Shijima family history, starting from 1922. The overall feeling of being involved in something huge is even more improved by the great atmosphere in the game. Locations, details, fantastic soundtrack, and interesting characters are just some of the nice final touches that the developers used. The overall impression slightly suffers from somewhat awkward dialogues, but this could be partially due to overly literal localization.

During the game, you collect various bits and pieces of information, so you can always go back and recheck. There are maps of important locations, logs of character features, and a timeline of events. This fortifies the impression that you are working as a proper detective, gathering information, clues and solving ancient mysteries. 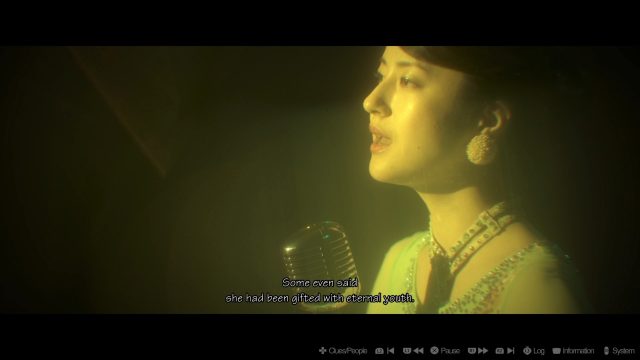 Generally speaking, if you are a fan of the old-school detective genre, you will love this game regardless of any flaws it might have. The overall atmosphere, the story’s addictiveness, and gameplay are more than worthy of the time invested. There are not many games of this type on the market. Yes, The Centennial Case: A Shijima Story has flaws. Yes, those flaws are noticeable, but the overall impression is still very positive.

PREVIOUS POSTHow to Exit Skyrim on PC? How to quit Skyrim Anniversary Edition

NEXT POSTF1 22 Release Date and Time